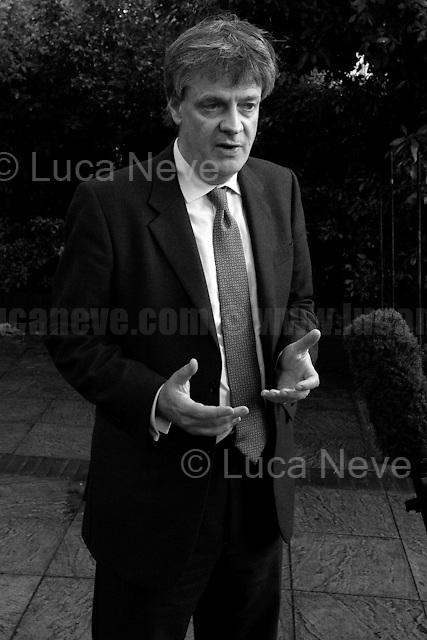 London, March-July 2016. Reporting the EU Referendum 2016 (Campaign, result and outcomes) observed through the eyes (and the lenses) of an Italian freelance photojournalist (UK and IFJ Press Cards holder) based in the British Capital with no "press accreditation" and no timetable of the main political parties' events in support of the RemaIN Campaign or the Leave the EU Campaign.
On the 23rd of June 2016 the British people voted in the EU Referendum... (Please find the caption on PDF at the beginning of the Reportage).