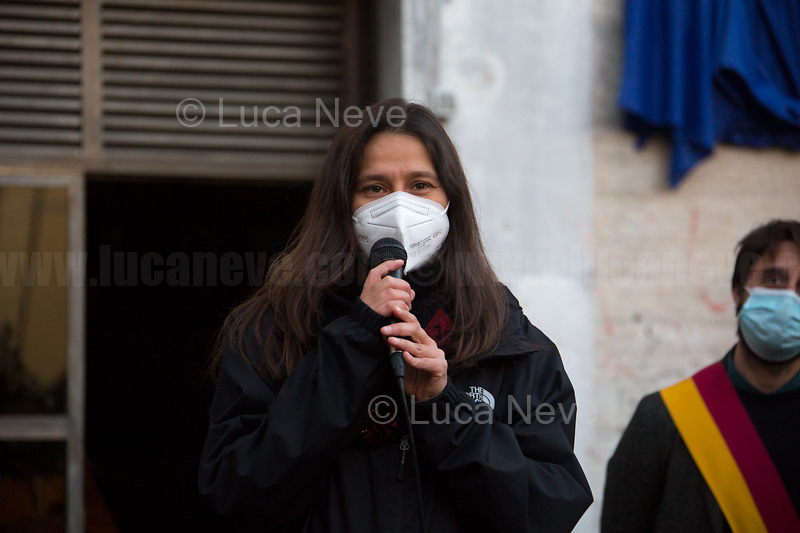 Download Add to Lightbox
Rome, Italy. 24th Mar, 2021. Today, Citizens of Rome, Antifascists, various organizations, Institutions and the President of the Italian Republic, Sergio Mattarella, pay tribute to the victims of the Fosse Ardeatine massacre in which, 77 years ago, on the 24th March 1944, 335 people were assassinated by the nazi-fascist occupation troupes in Rome. It was one of the most atrocious massacre perpetrated during World War II for retaliation against the Resistance and the Civilians.